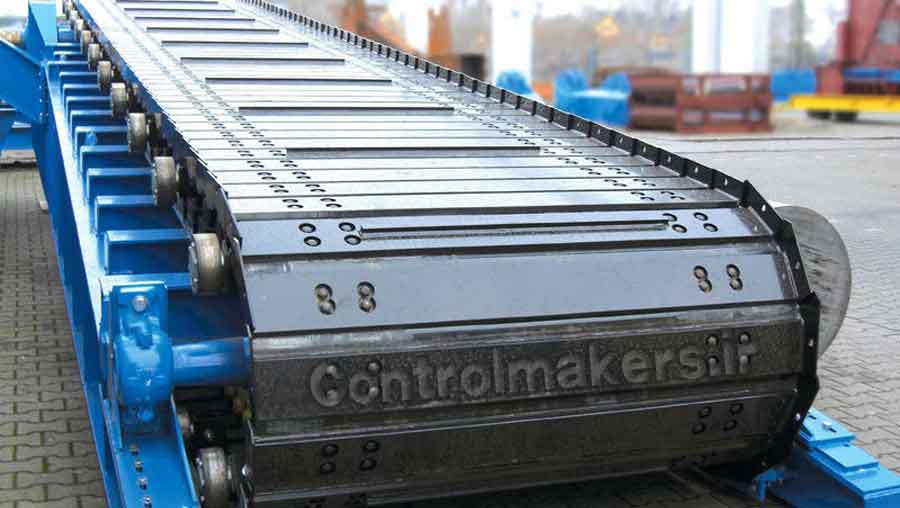 Dynamic weighing of the problem which will be solved have the following characteristics :

3-Fast measurement in a short time

In dynamic weighing, the object of weigh to be tested is changing with time. External Machine is vibrating, Also the impulse during feeding the feed material is the impact weighing accuracy of the factors. Therefore, the difficulty of solving the problem of dynamic weighing is greater than Static weighing. 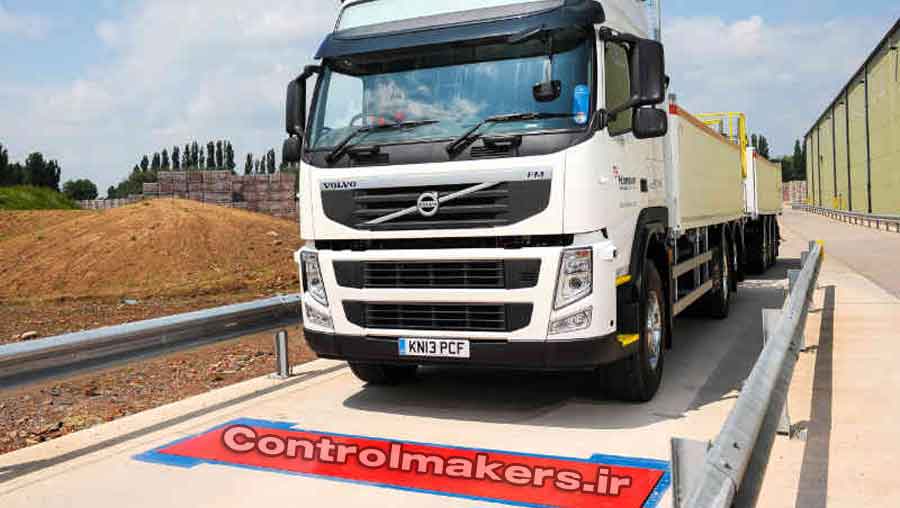 In the physics theory point of view, any object or system of change from one state to another state is the transition of process, and in this process, it would produce a certain impulse. As the same principle, in the dynamic weighing system, When it receives an object, the stress state will change from one to another state by force, but also through a transitional process.

During this process, it is the larger difference between the measured value and the actual weight value. If this highly difference in dynamic weighing process don’t reduce, it can not meet the requirements of precision. Only if the weighing system tends to a relative stationary, the measurement can be relatively accurate, If the time from dynamic to static is in a long transition, the existence of the weighing system will impose speed restrictions.

Therefore, it sacrifices some speed in order to ensure the accuracy of the system, If it sacrifices too much speed, it will affect the efficiency of the whole system. In this case, a contradiction will produce between accuracy and speed, In this issue it is the need to explore this contradiction, and the Least Squares parameter identification theory can effectively reduce such conflicts.

The selection of a control unit for connection with static and dynamic weighing systems should take the following aspects into consideration:

– Purpose of the weighing system,

When the Dynamic Weighing application is used, the balance calculates the mean value of certain number of weights even those are unstable status, the weighing result is quickly shown on the display every after each process was completed. 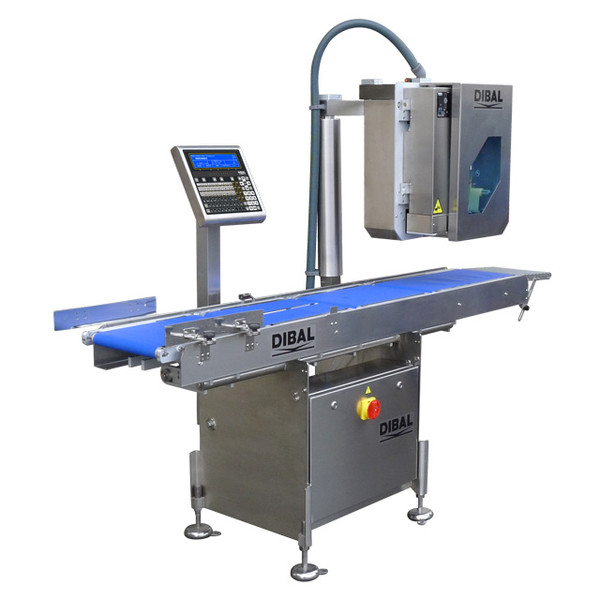 It determines the dynamic weight according to the status of ambient condition or sample movement behavior (e.g. activity status of animal). If the weighing value goes beyond or below the criteria, it cancels the process and starts it again automatically. So the calculated result is always precise and reliable. Alternatively, the calculation of mean value during the periodical time is also selectable.

The comprehensive functionality includes statistical evaluation of the weighing results, powerful tools to customize the measuring process like automatic start or manual start, and GxP-compliant documentation.