How does the concrete batching plant work?

There are two types of concrete batching plants:

A ready mix plant combines all ingredients except for water at the concrete plant. This mixture is then discharged into a ready mix truck (also known as a concrete transport truck). Water is then added to the mix in the truck and mixed during transport to the job site 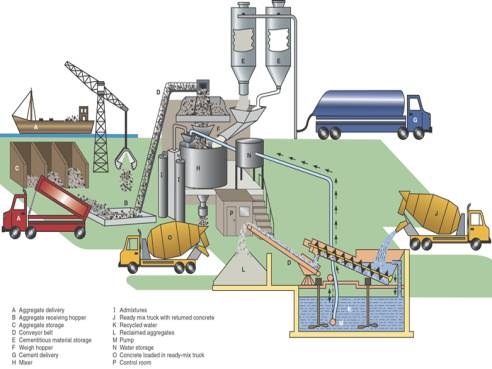 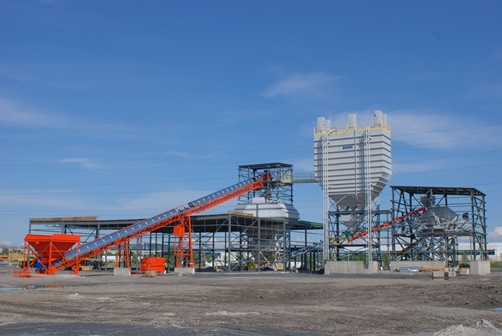 How does the Concrete mixing plant works 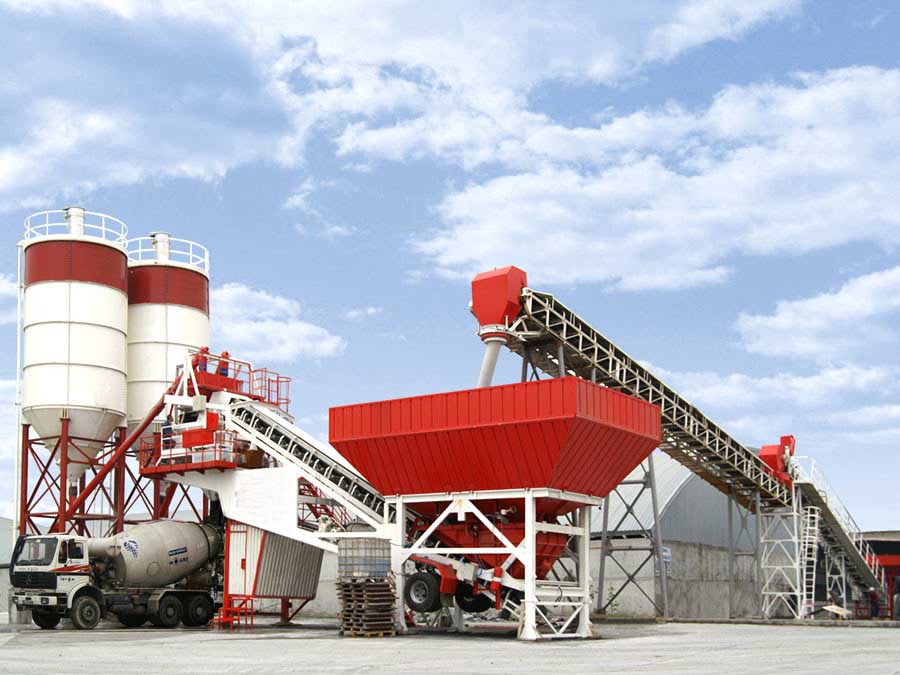 A concrete plant, also known as a batch plant or batching plant, is a device that combines various ingredients to form concrete.

Some of these inputs include sand, water, aggregate (rocks, gravel, etc.), fly ash, potash, and cement.

A concrete plant can have a variety of parts and accessories, including but not limited to:

1. Mixers (either tilt-up or horizontal or in some cases both), The center of the concrete batching plant is the mixer.

There are three types of mixer: 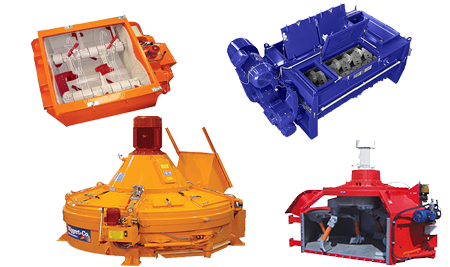 (A more sophisticated version of the machine is the tetra-decagonal egg-shaped mixer which does 30-60 rpm. ) 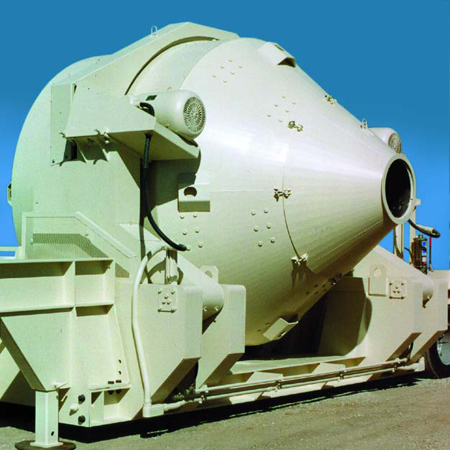 For large scale projects, this is employed using an Archimedes’screw that hoists the ingredients, mixing them and then conveying them to the mixer. At times, the batching machine may be secured onto the truck that carries the raw materials and when they arrive at the site, the plant equipment mixes the concrete on-site. The equipment is composed of a tube, pentagonal to octagonal-shaped inside. At times, iron balls are thrown inside to assist in mixing.

The twin shaft mixer can ensure an even mixture of concrete and large output, while the tilt mixer offers a consistent mix with much less maintenance labour and cost. 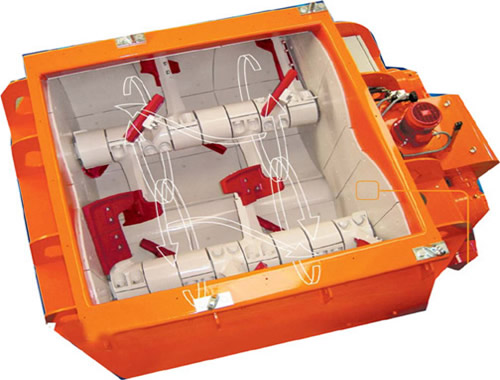 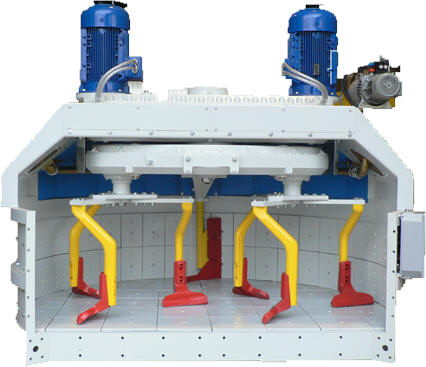 The concrete batch plants can be categorized into 4 parts:

4- Admixture for mixing the materials, conveyance and storage.

When the control system of mixer is connected to an electricity source, the operation interface of the man-machine interaction will appear and system will begin to process initialization which includes the formula number, concrete slump, concrete grade and productivity.

Each silo and weighing hopper is tested according to weighing system. Its control system will output the signal of the amount of material to prompt the operator to decide whether to start the control program or not.

The control valve of the water sump and admixture sump needs to be opened to make water and admixture flow into the weighing hopper.

Once the weight of all material types meets the needs of specific amounts, the door of the weighing hopper is opened automatically.

This process is conducted very carefully since concrete must not segregate and also because the concrete must be ready and transported and then used before its preliminary setting time which is between 30-45 minutes.In some countries, this is carried out by a mobile concraete batching machine. 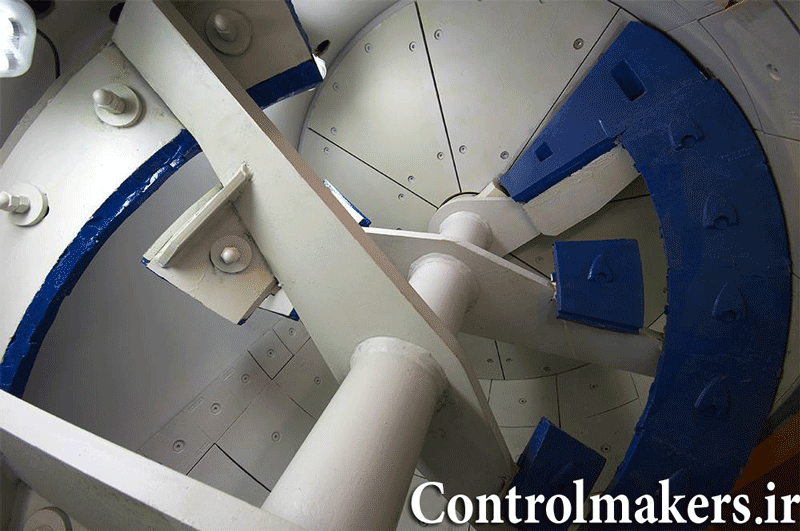 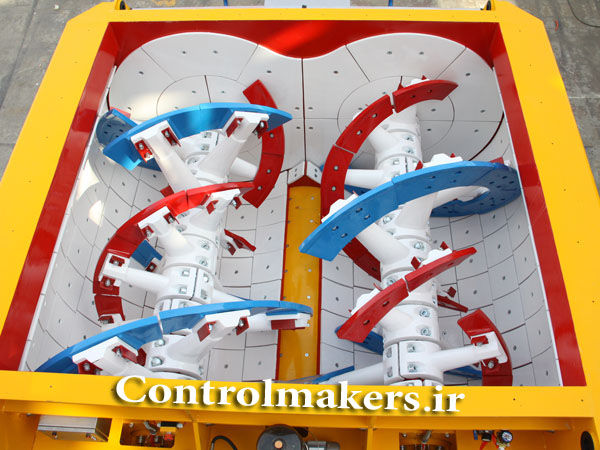 What is the best type of concrete batch mixer